Heidi and the Lord 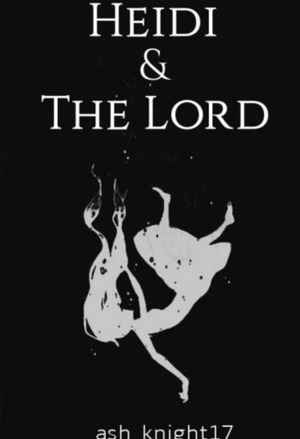 Heidi and the Lord

The four Empires have stayed unchanged for centuries, vampires having the upper hand and being the master puppeteer of all. But conflicts have begun to rise-an internal war between the two empires, Bonelake and Woville.

Heidi was an adopted child, where one of the Duke had been generous enough to take her in. A girl, who when grew up had no idea that she would be the political bridge between the two empires. A marriage with the East Lord’s relative.

Lord Nicholas with his gentle appearance and behaviour made him the White King of the Empire. A man who was the kindest to the souls around him, with only a few who knew what laid beneath that beautiful mask. What happens when a girl is responsible for bringing out the worst and the best out of him? Especially when it’s his cousin’s fiancee. 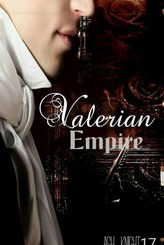 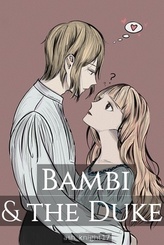 Bambi and the Duke 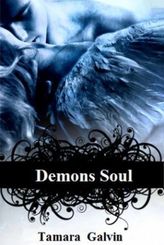