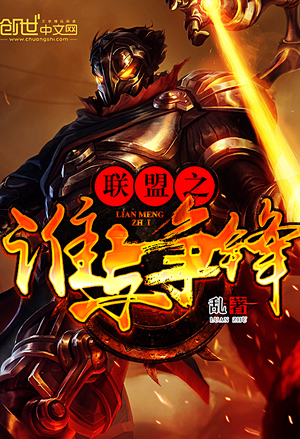 When a national athlete of China laughs at being able to win a gold medal in video gaming, what a pro-gamer like yourself ought to do is take your size-42 shoe and measure it against his pretty face!

When parents, relatives, friends, and all the rest of society all scoff at pro-gaming and say it’s not a real job, someone like you, who holds true to your passion for the competitive multiplayer scene, can only resolutely turn away from them!

But to think that it would actually become an official event during the Olympics, four years from now–a game of split-second reactions, seamless teamwork between five-man squads, the ultimate test of reflexes and finesse in an arena where players compete with all their heart and soul–this is e-sports!

Let the champions roar ‘Demacia!’ and rock the world to its foundations!

You're reading League of Legends: League of Unknowns free novel online on ReadNovelFull.com ! 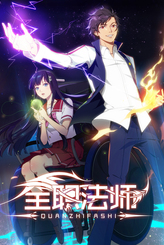 Tales of Demons And Gods