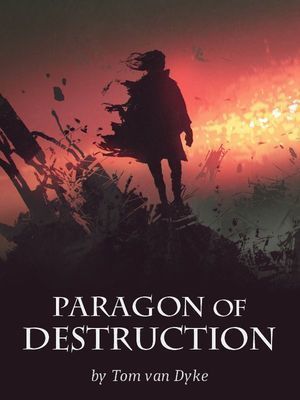 When Arran decides to become a mage, he quickly discovers that magic can be more dangerous than he had ever imagined. Soon, he finds himself hunted for powers he never knew he had.

Helped by a mysterious mage with secret motives, he sets off on a journey to escape his enemies. But where will he run? And can he trust his helper?

Pursued by mages and monsters alike, he knows there is only one true road to safety: to become stronger than his enemies!

My Disciples Are All Villains