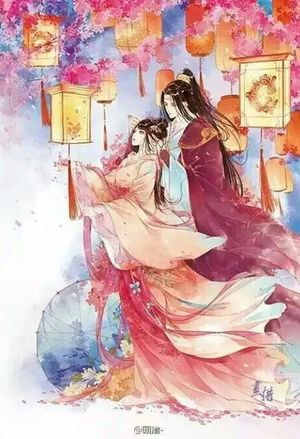 Ming Luo is a wasted daughter of the Duke Yi’s household. Her father forced her to study medicine but it was not a wise choice since she was of no use. Her sister from a different mother uses underhanded schemes to get rid of her. Out of guilt and frustration, she tries to commit suicide. Everyone thought she was going to die but she miraculously woke up.

She accidentally saved the crown prince. With the emperor’s edict, she entered the imperial palace as an imperial physician.

The dangerous and ruthless crown prince with his unpredictable mood swings, she feels like she has aged more than 10 years followed by his flirtatious and pestering brothers.

What will happen to her in the imperial palace full of mysteries?

My Youth Began With Him

The Most Loving Marriage In History: Master Mu’s Pampered Wife