The Attractive and inciting CEO 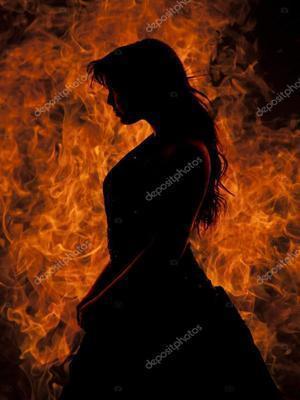 The Attractive and inciting CEO

Her parents died in planned accident by her uncle. They used her in every way they can. They planned to sue her so she wont take her fathers company back. They want to destroy her life making her penniless. No one knows that she is the not the same girl who was played as puppet in their hands. Five years changed her a lot. Now she is a hidden genius still acting pityfull to take revenge.

She is also the young female CEO of powerful company she started three years back with her five friends who are famously known as five ghost CEO's of fast developed and profited companies. she has everything she should be proud of wealth,fame,beauty. Friends who pampers her to no extent became her family. A person who loves her endlessly is the famous and powerful CEO of the country who is admired by many girls.she is content with what she acheived.

Now it is time for revenge and to take back what rightfully belongs to her. she will destroy them and shatter their hope into million peices. With a powerful backup and support of her boyfriend and family now she will rip them into peices with many twist and turns in her journey of love and revenge.

My Hidden Wife is Sweet