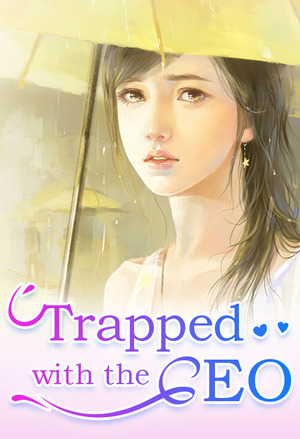 She was drugged by her ex-boyfriend and had her first night with a mysterious man.

To take revenge her ex, she married this man, starting a new life being spoiled by his love.

They drew a line at their relationship, yet he ignored it over and over again.

“From this moment on, I will give you what you want.” He whispered in a soft voice, indulging her, until she found that his love was not pure.

“Our marriage ends now.” After learning the truth, she stormed out of him without hesitation.

But life brought her back to him a few years later, as her reappearance amazed him. She doesn’t understand, why this man keeps haunting and torturing her after he had got what he wanted from her.

Latest chapter
Chapter 176 I Am So Flattered
7 months ago