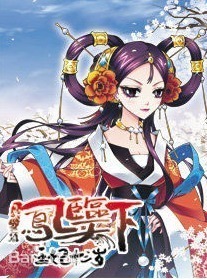 The strongest female assassin from a special assassination force met her death one day on a mission. To her surprise, she woke up in the body of a 13 year old girl, Mu Rong Liu Yue. Through Liu Yue’s past memories, she found out that she was bullied due to the huge birthmark on her face, even though she came from a renowned family. Liu Yue was beaten to death by her own cousin, and that’s how she managed to enter Liu Yue’s battered body. The assassin then decided to live her life as Liu Yue and swore to avenge her death.

Return of the Female Knight

The Tempestuous Consort – Wilfully Pampered by the Beastly Highness