God-level Bodyguard in The City 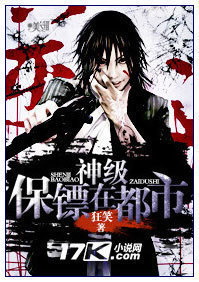 God-level Bodyguard in The City

A former sporting rifle shooter genius transforms into the ‘Juvenile Butcher’. While originally supposed to have received the death penalty, he was instead fortunate enough to have entered a secret and highly regarded armed force, throwing himself into the ‘Nirvana Project’.

After a period of 10 years, he now has time to freely recover. Having trained until he had excellent military and martial skill, he sweeps through various military districts and returns back to his hometown. Under the monitoring of a beautiful female cop, he re-establishes his family’s bodyguard service, protecting beauties and moving unhindered, his achievements causing the fame of his outstanding, god-level bodyguard service to resound across the world!