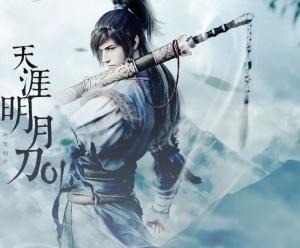 Fu Hongxue was a cripple, born with a lame leg and subject to epileptic seizures. He was also one of the most powerful, legendary figures of the martial arts world, with a dull black saber that was second to none. His fame made him a frequent target of challengers, but whenever his saber left its sheath, only corpses would remain in its wake. One day, however, Fu Hongxue rescued someone whom he should have killed…and in doing so, set of a chain of events and a conspiracy that would rock the world. 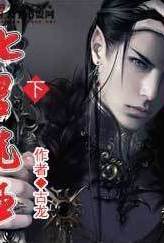