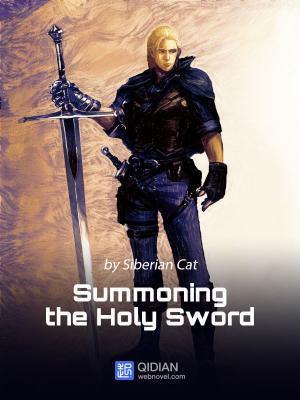 During this chaotic era, the darkness engulfs all.
In a struggle of fire and death, despair shrouds the continent.
The line between fantasy and reality becomes blurred as a speckle of starlight penetrates the night sky.
But is it enough to reverse the downfall and fate? To regain the lost glory?

Rhode is a famed player in the game “Dragon Soul Continent”. There, he leads the strongest player guild in the game, the Starlight Guild. Just as he defeats the last BOSS, the Void Dragon, he unexpectedly awoke in a world identical to the game.

As the Summoner Swordsman returns to the continent, waves will be cast in the rivers of fate. Can he face the coming chaos and avert the destruction of the continent?