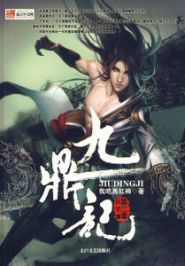 Emperor Zi Yu used 5 strikes of his axe to split mountains and unify everyone underneath the heavens. He partitioned the land into 9 areas, thus establishing the Nine Cauldrons which eventually became known as the 9 prefectures.

One thousand years later, a once in a generation genius, Heavenly Emperor of Qin Mountains was born. Able to split a one hundred meter river, equipped with his peerless martial prowess, he finally united the land under the heavens. However, when Heavenly Emperor of Qin Mountains died, chaos once again shrouded the land. Another one thousand years passed and no one was able to consolidate the nation. 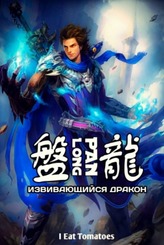 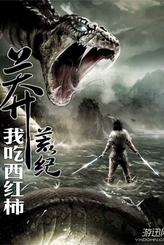 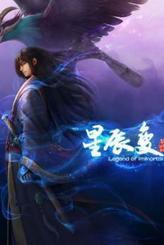 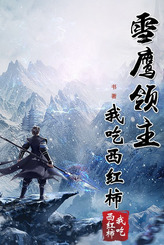 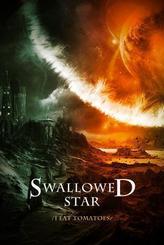 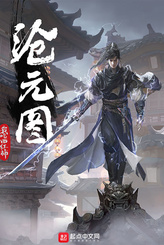 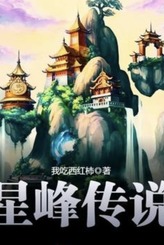