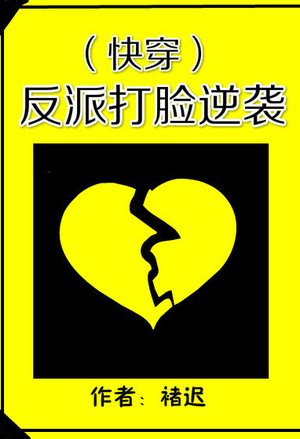 Zhou Xu, an interstellar military counselor, was selected by the “will not die in peace” system, and as a result, even though he had a great fear of pain, began his journey as villain, forced to die a terrible death over and over again. Zhou Xu, after going through a hundred worlds and dying a hundred times, finally changed. He wanted to retaliate!

When Zhou Xu crossed for the 101st time, an error occurred in the system.

Zhou Xu, ready for revenge, seized the opportunity, and at last, placed the system under his control.

Haha, Zhou Xu laughed. The villain had always been killed by the protagonist. Now, he would like to see who killed who.