A Mistaken Marriage Match: Mysteries in the Imperial Harem 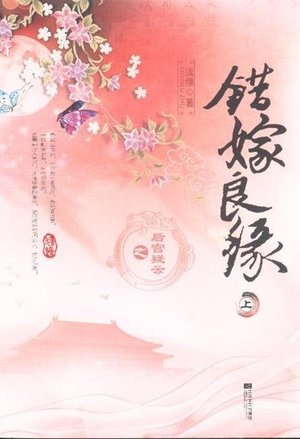 A Mistaken Marriage Match: Mysteries in the Imperial Harem

He is the master of six kingdoms. As long as he wanted, his cavalry is ready to wipe off any country.

She is the world renowned talented Qing Family sisters. But because of his word, her family became destitute and homeless. He wanted to tame her, she will not submit to him.

Two similar unbending persons with no love and feelings between them, are fated to be continuously intertwine an entire lifetime. He thought that he wanted her total submission but when she was kneeling at his feet, why did it all feel meaningless?

She thought that all she wanted was his life, but when he spurted blood while he was lying in her arms and asked “Why did you return?” Why did her tears keep falling?

Various mysteries in imperial harem, a gold heist, a case of dead palace maid, the baffling death of a young prince, the secret around crown prince’s parentage… So many secrets and thrills! 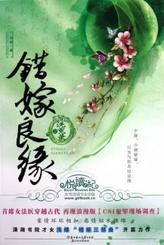 The Reincarnated Goddess is Fierce