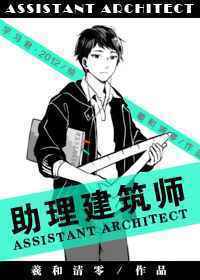 Zhang Siyi, a graduate student of architecture department went back from overseas seeking for work, he had a heated fight with his ex-girlfriend in a cafe. Angered, his ex-girlfriend was about to splash a cup of coffee in his direction but he managed to dodge it. As he stepped back, the misfortune was met by the handsome guy next table instead.

The following next day, as Zhang Siyi headed for a company interview, he discovered that the interviewer was the same man who suffered the splashing of coffee.

Hopeless, Zhang Siyi thought this work was unalterably unattainable, but that handsome man unexpectedly “disregarded past grudges” and decided to hire him. Even more, the man had become his immediate superior.

To accept Zhang Siyi by the said man, he was moved to tears with such magnanimity and kind-heartedness. Never had he realized it yet that his “miserable” fortune has just begun… 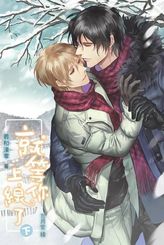