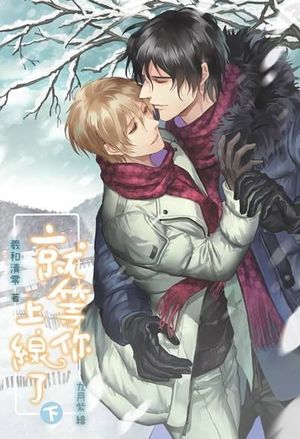 At the age of 15, He Jin found himself a “husband” in an online game, their love was filled with loving affection and sweetness. However, because his study was being interfered with, his parent cut off the internet, he didn’t even have a chance to say goodbye and had to disappear from the game.

8 years later, the online game in the past was about to come out with a revised edition and turned into a virtual reality game. He Jin decided to login again and unexpectedly discovered that his “husband” had become a powerful player and ranked number one in the whole server, moreover, he had not divorced him!

However, the husband that was abandoned by He Jin for eight years, his initial impression of him was that of a pure boy, but now he seemed to somehow have become…….a little evil? 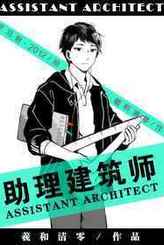 Don’t Pick Up Boyfriends From the Trash Bin

There Will Always Be Protagonists With Delusions of Starting a Harem