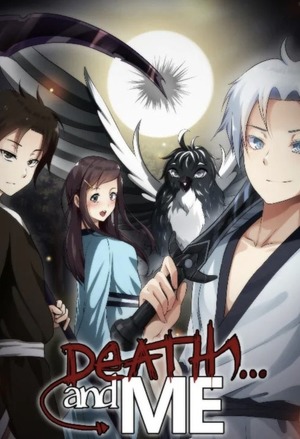 Due to a problem in his soul, Rean never cared about anything in his life. Even though he died heroically, there wasn’t really a 'will' behind that action.

But it was during the last moments of his life that Rean’s soul finally awakened. Too late, though. He died anyway.

Later that day in the morgue, Death appeared by his side to send Rean’s soul into the Path of Reincarnation. Unfortunately for him, Rean’s Soul had other plans.

Follow those two Main Characters as they adventure into a completely new world separated from their Universe… as reincarnated twins!