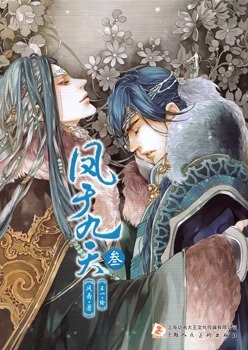 Feng Ming was only 19 when he lost his life saving a child from death without hesitation. The grateful father of the rescued child grants Feng Ming a second chance at life. Unknown to Feng Ming, his soul has whisked away to a far away ancient land (resembling the dynasties of China).

Upon waking up, he finds himself inhabiting the frail body of Thunder Kingdom’s crowned prince who is also graced with the title of the most beautiful man across all the lands. However, his beauty has a price as he attracts the unwanted attention of the minister of affairs, Rong Tian who finds every reason to torment the prince mentally and physically. As Feng Ming starts to get a hold of the conspiracies surrounding him, what will happen when the prince’s true identity is revealed? And what happened to the ‘real’ prince?