Fight the Landlord, Fall in Love 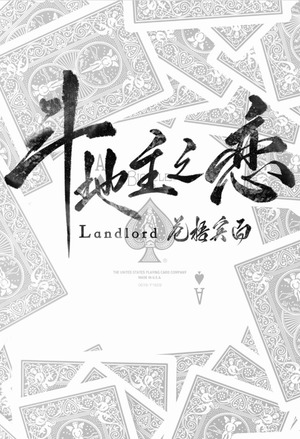 Fight the Landlord, Fall in Love

A love story that came about due to Fight The Landlord. [1]

Two eldest young masters who looked down on each other were forced into a blind date. Each discovered that the other was the immoral scoundrel who had poured cold water or thrown rotten tomatoes on him during a game of Fight The Landlord two days prior.

Well, secure a partner first and figure the rest out later.