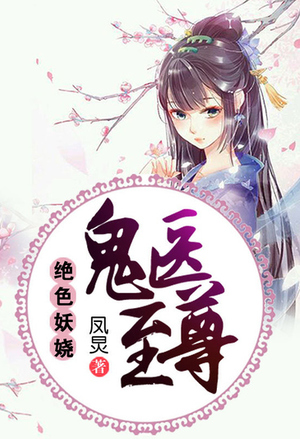 She, a modern hidden ghost leader of an organization which gathered insane prodigies proficient in the various differing skill-sets. Highly skilled in medicine and poison, executes covert assassinations, viewed as insane and demonic in the eyes of people of the world. Killed in an accident, and reborn into the body of a disfigured young girl.

What? Face disfigured, identity stolen? A return to the family dim and hopeless? Her identity can be given up, her family can be forgone, but as for the one who harmed her predecessor who inhabited this same body, if she didn’t at least make them scream in unimaginable agony and throw them into a state of wretchedness, how could she live up to her demonic reputation? Endless turmoil ensues and it’s a battle to dominate over all! See how she shook the world dressed in a suit of red, her sword up against the dominant powers that rocked the Heavens! Her name spread across the seas, shocking the earth!