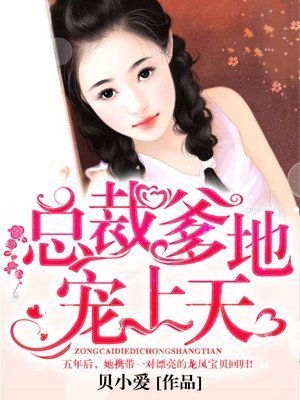 After being framed by her stepmother, she had spent the entire night with that mysterious man. In the end, she was forced to leave another country. Five years later, she returned with a pair of beautiful dragon and phoenix treasures! However, on the day of her return, she had offended the handsome CEO. What shocked her even more was that this CEO and her son looked exactly the same! “A pair of cute photos of Gongzi Bao accidentally went viral on the internet. One day, the CEO stepped forward and blocked her path.” “Woman, let’s talk about the right to the care of children!” “Let’s not talk about it!” A man placed her against the wall, “Alright, let’s not talk about our children. Let’s talk about when we can get a marriage certificate!”