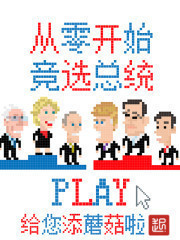 Li Ke Lin (also Li Colin), a Chinese office worker, woke up to find himself suddenly no longer Li Ke Lin but instead Colin Lee, son of multi-billionaire in America. Having taken over the body of Colin Lee and carefully imitated his manners and bearings, his next goal is to inherit his father’s wealth. However, when his father lists the condition of marrying a woman who feels repulsed by Colin Lee’s (not Li Colin’s) dalliances, and whose very nature is the complete opposite of Colin Lee (not Li Colin), what must he do to gain her affection?!