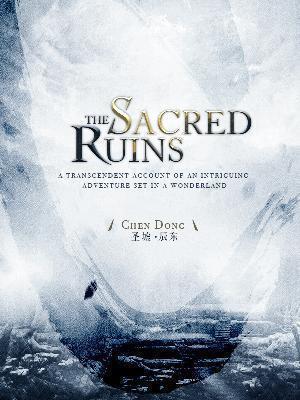 To rise from defeat; to revive amidst the dissipation.

As the vast oceans turn to dust and the thunder and lightning fade away,

That strand of spiritual mist once again approaches our great world.

With the shackles that bound our world now severed—

A whole new world of mystery and wonder awaits,

As we turn the corner…

The Sacred Ruins is a story set in a post-apocalyptic world. A world that has recovered to a state that is roughly equal to our own world in terms of technology and culture, although its ancient history remains largely unknown. The story begins during the post-graduation trip of our protagonist, where he discovers some ancient ruins and witnesses “the great change”, an upheaval that changed everything. The changing earth not only brought about new, unexplored landscape but also sparked the evolution of all organisms. Plants and animals started gaining sentience and some humans obtained unimaginable powers. The legends, myths, and tales of old seemed to have suddenly come to life as the earth entered a new era where beasts and men formed factions, explored new lands and ultimately struggled for supremacy.

We follow the MC as he grows from being an eccentric young man into a badass expert warrior while meeting other funny characters and forming brotherly bonds. We watch as he falls into just as much hilarious situations as he does perilous ones, all the while wondering and slowly discovering the mysteries of this world. Just why was the world destroyed in the first place? Who or what had triggered this earth-shattering “change”? What profundities lie behind the process of evolution? 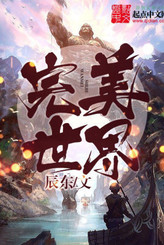 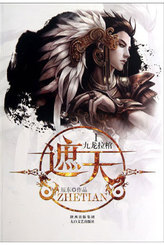 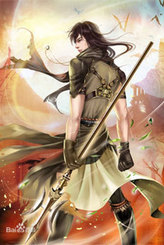