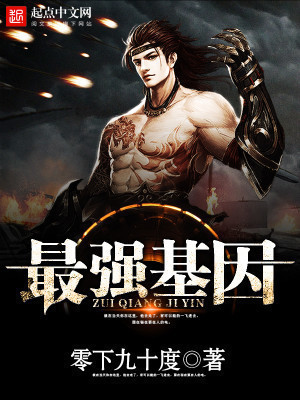 Chen Feng, of modern earth, had suffered bad luck since birth. After finding the legendary “lucky artifact,” his bad luck peaked and he became the only person killed in an earthquake. By a twist of fate, he found himself transmigrated into a different and magical world! A world much larger than earth. A world only partially explored due to the dangers within. A world where human civilization centered around genes. In this world, human beings possessed all sorts of abilities due to genetic fusion. Some went on to create world-changing technologies with their mysterious genetic abilities, while others went on to become undefeated genetic warriors with their combat genetic abilities. How will Chen Feng fare in this new world?

You're reading The Strongest Gene free novel online on ReadNovelFull.com ! 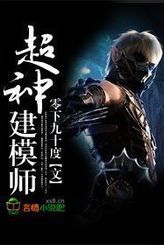 Warlock of the Magus World

My Dad Is the Galaxy’s Prince Charming