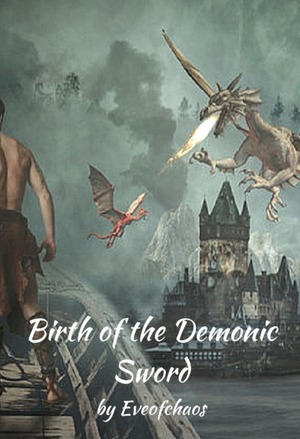 These were the last thoughts of a young man, shot by accident in a fight between local gangs. Little did he know that he would soon wake up in another world, a world of cultivation!

This is the story of the whoreson of a wealthy family, of a transmigrator that had no purpose in his previous life, of a demon that will make power his reason to keep on living.

Noah Balvan, after he transmigrated, will have to fight against his social status and the many difficulties of the world he was reborn in to obtain the power to stand free in the sky above anyone!