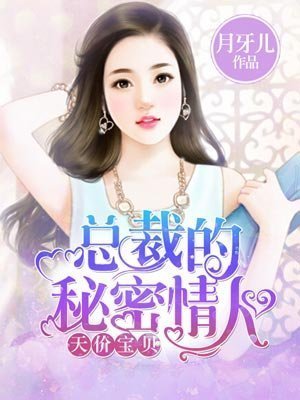 He was a wealthy and mysterious financial backer who had appeared before her when she needed money the most. After the courtship, she took the money and left.

When they meet again, he was a big business emperor, and she was a small manager at a five-star hotel. With a single command, she was forced to become his personal steward, managing his meals, drinking, sleeping …

“Steward Luo, the CEO’s appetite is not good. Go and accompany him to eat something.”

“Steward Luo, the CEO is not in a good mood. Go and play with him.”

Luo Qingyun could not bear it any longer, “I am just a steward, not a companion!” The assistant had an innocent look, “The CEO said that if Steward Luo is unwilling, then let you see a little bit more powerful. Do you want to test the CEO’s power?”