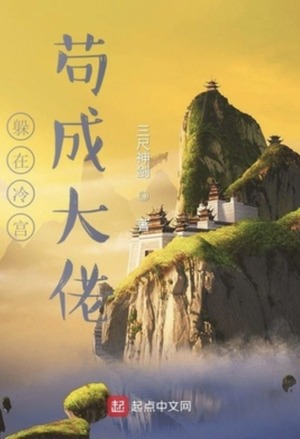 Hiding in the Cold Palace and eventually becoming a Boss of Sorts. Li Mu was transported to a fantastical world and became a measly eunuch of the State of Xia. Despite having initially thought that his life would be a miserable one, he had unexpectedly acquired a check-in system.

Ding, successful check-in at the Library Tower. 50 years’ worth of power acquired.

He had initially thought that the world would be a dangerous one, and that he would never venture outside without first becoming the most powerful combatant in the world.