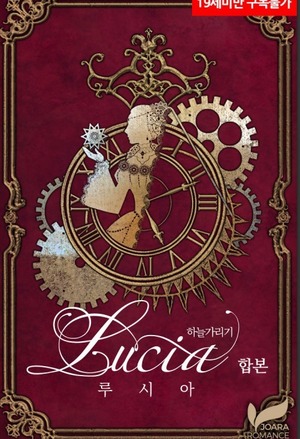 Lucia grew up not knowing she was a princess.

But when her mother died, she entered the palace and had the chance to see her entire future in a dream.

In her dream, when she reached 19 years old, she was auctioned off to the bidder who offered the highest dowry. Her life became miserable from then on.

When she woke up from her dream, she was determined to reshape her future, realizing that she had plenty of time before the crucial turning point.

Thus, she begins her journey to change her dark future.

Latest chapter
Side Story 7.6 (END) - The Beginning of All Stories
2 months ago

My Youth Began With Him

The Most Loving Marriage In History: Master Mu’s Pampered Wife