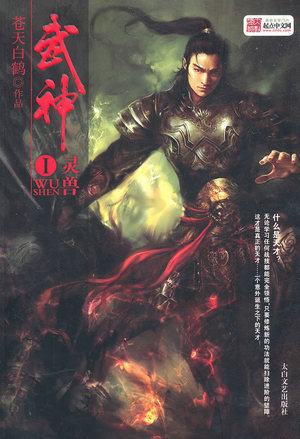 What is a genius? Capable of comprehending any battle skill regardless of the skill itself and sweeping away the bottlenecks while cultivating a new technique; this is a true genius! He Yiming was originally an ordinary youngster in the He family’s estate with not too extraordinary aptitude in learning martial arts.

However, after a fortuitous encounter, this ordinary youngster became what people refer to as genius in a single leap. Possessing an aptitude for learning martial arts which would leave people in awe, regardless of whether it’s his clan’s Houtian Scripture of Five Phases or various Xiantian scriptures of legends. Regardless of whether it’s mental techniques or battle skills, he can comprehend them all in their entirety at a frightening speed. Martial God, with martial as its name, using the most simple and direct approach, thrives!