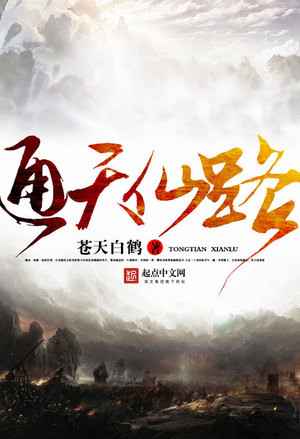 “Master Ouyang, please smith a divine weapon for me!”

“Master Ouyang, you’re the only person who can forge a weapon with seven attributes. Please make my dream come true!”

“Master Ouyang, could you…”

Ou Yangming was an orphan who was adopted by a reputable old blacksmith from a military camp. After working as a helper under the old man for years, he was given a chance to acquire the Military Fire—a trait allowing him to smith and restore equipment with the Military Fire produced from his hands.

Gifted with mental power, Ou Yangming controlled his Military Fire unusually well and was also strangely talented in martial arts. On top of it, he could also attach Unique Attributes into weapons with a hundred-percent success rate. Those who belittled Ou Yangming because of his background and age eventually honored him so much that they would do anything to get their hands on his equipment.

Little did Ou Yangming know that as he slowly unfolded the mysteries of the Military Fire and his mental power, he was advancing step by step on the immortal path to Heaven! 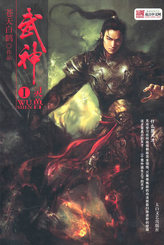