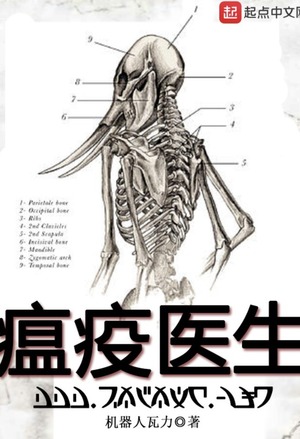 The once-bustling and noisy streets were now filled with an eerie blanket of silence.

Hoarse and frenzied whispers lingered high above the heavens, and an indescribable ancient giant lurked in the shadows of the bottomless ocean.

A mysterious plague had outbroken, and natural disasters wrought the Earth. Global pandemic and catastrophes had the panicked masses seeking illusory shelters from the devastation, day and night.

A bloody shower poured over the land as the streaks of lightning tore across the sky, illuminating the ill-intentioned gathering of ravens above. Nevermore, nevermore, quoth the ravens.

“We can see that this malformed creature has twelve pairs of ribs like humans, but also has a “transverse bone” that humans do not possess…”

In the medical school, Gu Jun continued bringing down his scalpel, illustrating the abnormal thoracic structure of the malformed cadaver on the dissection table to the surrounding students.

Ominous and treacherous times had descended! Truth and logic had crumbled, order warped into a frenzy. Humanity can only forge ahead through the power of intelligence and wisdom.