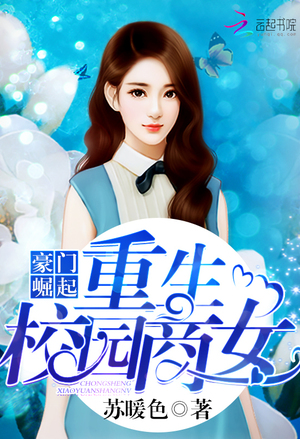 She was originally a puppet of her family. Pursued by the police for being a business spy and hitman, she was betrayed and fell into the sea.

When she opened her eyes again, she had turned into an ordinary high school student. Because of a disgraceful birth, she had been crowded out by her relatives. Because of inferiority complex and antisocial behavior, she was bullied by her classmates.

But now she is no longer someone who acts timid. Cheat her, and she will break your bones.

She possesses formidable Jade pupils capable of seeing through walls. Other people have difficulty breaking through jade, their sight for antiques is based on gambles, but she only needs a look.

An undertaking begins as she creates legends in the world of business.

Once upon a time, they laughed at her poor and destitute state. Now looking at her net worth of 10 billion, it can’t be explained.

To the relatives that come to hug her thighs, she must apologize: “We broke off relations long ago, so get lost!”

Back Then, I Adored You