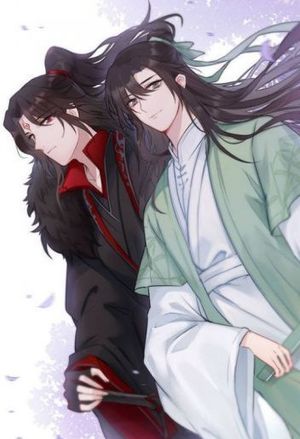 It must be known, the original Shen Qingqiu ended up being carved alive by his disciple, Luo Binghe, into a human stick, a human stick!

“It’s not that I don’t want to cling to the male lead’s thighs, but who made him so fucking black. The type who seeks thousand-fold retribution!”

Why have all the female lead’s scenes been forcibly given to him.

Why, as a scum villain, does he need to constantly sacrifice himself, blocking knife and gun for the protagonist!

Shen Qingqiu: “…I think I can still save him, one more time.”

A gong who starts as a loyal dog of a small white flower, and ends up as a blackened, mental case of a maiden X a refined scum villain of a tsukkomi-holic shou

This is actually a dogblood story about a master-disciple pair never doing honest work, fighting monsters, and engaging in romance. 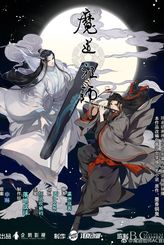