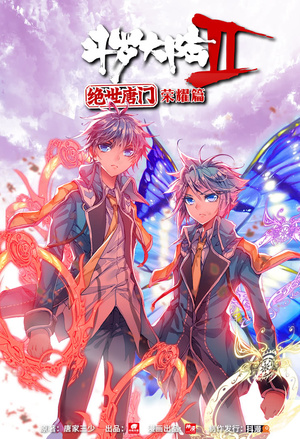 The legend of the continent, the battle that brought fame; the Sacred Phoenix Lady, the Windfire Meteor Godrealm saber-art; the pair that ascend and fuse, the golden sun and the blue moon, the fury of the crashing thunder. There is no magic, no battle qi, nor any martial arts in this land. However, there are martial spirits. Ten thousand years have passed since the founding of the Tang Sect on the Douluo continent, and it has declined. A new, proud generation of heaven’s chosen has been born. Can the new generation of Shrek’s Seven Devils rally the Tang Sect and once more compose the song of the Unrivaled Tang Sect?

A million-year-old spirit beast, a sacred deathgod that holds the sun, the moon, and the stars in his hands, and a brand new spirit tool system which caused the fall of the Tang sect. One miracle shall occur after another.

Can the Tang Sect’s hidden weapons rally the winds, and can the glory of the Tang Sect ascend once more? All of this will be continued in the second installment of Douluo Dalu—The Unrivaled Tang Sect! 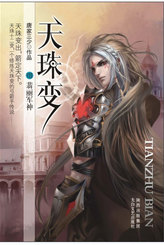 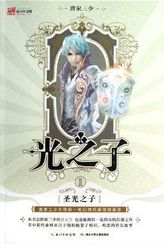 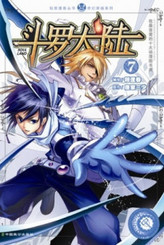 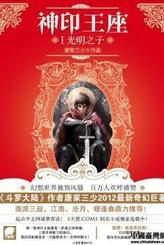 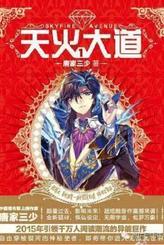 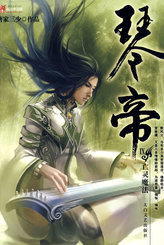 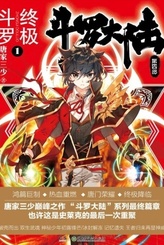