Doomed to be Cannon Fodder 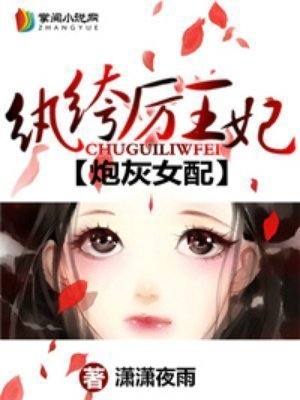 Doomed to be Cannon Fodder

She’s somehow ended up transmigrating into the book as the supporting female lead, who was beaten to death! Deeply in love with the male lead, she’s fated to be beaten to a bloody pulp before even holding hands with him?!

First things first, she needs to survive and latch onto the big thigh of a patron. But the supporting male lead is a true gentleman and feels nothing for her stunning, alluring body. That’s alright! She’ll latch onto the old madame or the male lead then!

But why does the supporting male lead look at her with increasingly odd eyes? And what of that Wulin Alliance Head with the personality disorder? You’re just a random bystander, what are you getting involved for??

Finally, the male lead could bear it no longer and dragged her back to the Prince Li Manor…

Return of the Female Knight