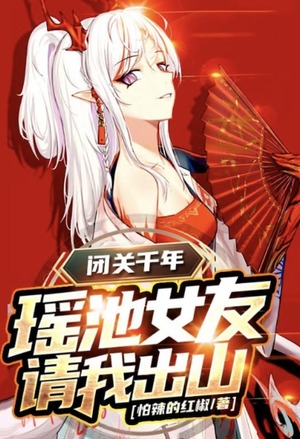 Gods and demons are everywhere in the Grand Desolate World.

Jiang Lan finally becomes a disciple of Kunlun Mountain; specifically—the only disciple of the Ninth Summit.

Knowing the dangers outside, he decides to stay hidden in the Ninth Summit’s Netherworld Cave and cultivate in seclusion. With a unique sign-in system unknown to everyone else, Jiang Lan acquires several divine powers, Dharma treasures, and other aids to enhance his cultivation along the way.

His current goal is to keep his actual cultivation level a secret, remain a low-key Kunlun disciple and stay out of harm’s way until he is strong enough to take on any obstacles.

Only when he emerges from his cultivation after some time does his Master bring him an important message: Kunlun has found him a fiancée.