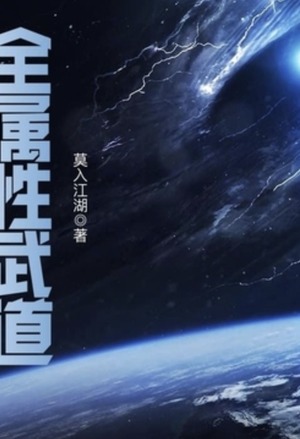 The dimensional rifts link the earth to the Xingwu continent. This is the dawn of the martial arts era!

I will be useless if I don’t practice martial arts? Don’t worry, I have a system that allows me to pick up attributes. When other people drop attributes during their training, I can pick them up secretly.

Huh? Did you just say that beating up people will make them drop attributes too? In that case…

You defeated a sword skill genius. He dropped Enlightenment×2, Sword Talent×1… You’ve picked them up. Your insights have improved and you’ve gained a beginner stage sword talent!

Someone killed a powerful star beast and dropped Spiritual Sight×1 and Blank Attribute×60… You picked them up secretly and receive a spiritual eye talent as well as 60 points to add to any of your current attributes!

You defeat many opponents in your life. You accidentally kill an innocent devil and split the universe into two when you’re practicing your blade at home. You burst the sun with your fist and the world is engulfed in darkness…

That’s when you realize… You’re invincible!