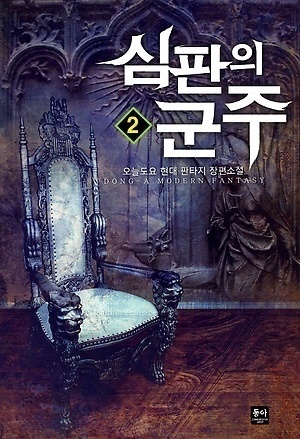 In grade 6, Choi Hyuk killed someone. He then promised his mother that he would never fight again. He spent his school days being bullied and blankly staring out the window.

One day, a ring appeared in the middle of his classroom.

Choi Hyuk, now a high schooler who had spent his whole life atoning for his sins, was now faced with a decision, to kill or to be killed.