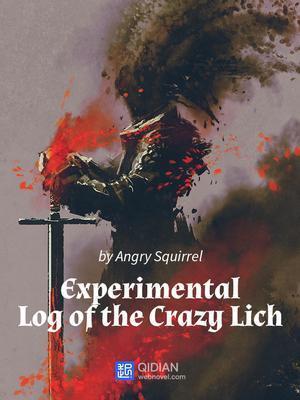 This is the story of a crazy lich who possesses an internal game system and brings catastrophe to the entire world.

“Let’s look at the daily quests today… it’s the damned choose one-of-two-options-type again. Destroy a town with a population of 30,000 people or above; reward: 10,000 evil points. Steal lollipops from 3 children; reward: 1 evil point. If neither of the quests is completed, then 2 points will be deducted.”

“Tsk! You think I’m stupid? If I really destroyed a town, a crusade of Epic-ranked Holy Knights would definitely come hunting me down. Even if I earned the points, there wouldn’t be any life left in me to spend them. I better just go be a kindly lollipop bandit.”

I’ve already had enough of being a notorious lich. Who says that a lich can’t be a good person? I’m definitely going to beat this damned system and be an upright and dignified good man.