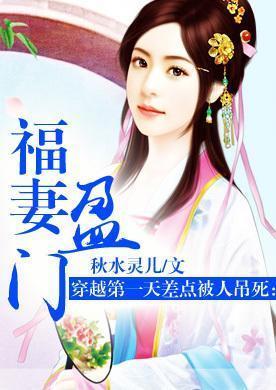 Shennugou is an old and infertile place. It’s hard to find a woman to marry here.

The Li family is extremely poor. With only four bare walls for a home, they don’t even have a woman to manage the household.

The Heavens had mercy today, Li family’s oldest son had saved a woman at the market and brought her back home.

Li Man was killed by her mother-in-law and transmigrated. She was almost hanged on the first day, but, fortunately, she was rescued by the Li brothers.

This doesn’t mean that her destiny is over.