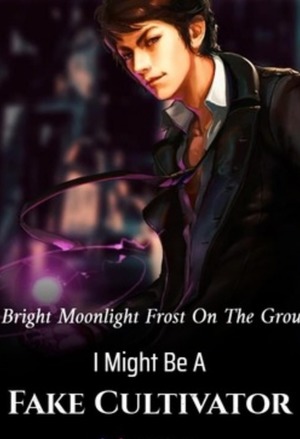 On modern-day Earth, An Lin seems to have been abandoned by God.
When his father suddenly disappears, An Lin is left with his father’s immense debt, putting his life at risk.
After being forced to a rooftop by his pursuing creditors, An Lin is unexpectedly swept off his feet and brought to the ground safely.

After learning that he was saved by an Immortal, An Lin is gifted, seemingly out of pure generosity, the ‘God Of War System,’ and a pass to a new realm.
Follow An Lin as he experiences a whole new world of legends, meets many new friends, acquires legendary weapons and tools, and starts on his path of becoming a powerful cultivator. There is never a dull time in An Lin’s new life with his ‘great’ new system!

The Reincarnated Goddess is Fierce