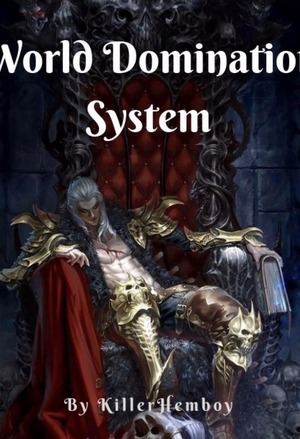 A college student struggling for cash opted for an experiment which was advertised as safe but paid a lot of money. As soon as he was strapped to a chair and had electrodes placed on his head, he fell asleep but woke up to this robotic voice in his head.

With these words started Daneel's adventures in an unknown world.

Will he explore and conquer the rapidly changing new world, as the system stated? Or will he die and be forgotten within the eddies of time?