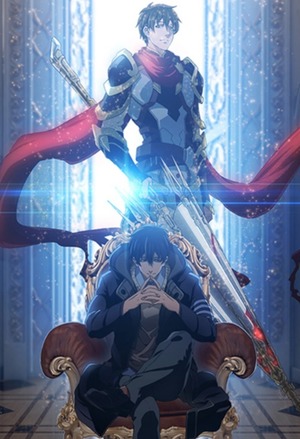 In the online game Glory, Ye Xiu is regarded as a textbook and a top-tier pro-player. However, due to a myriad reasons, he is kicked from the team. After leaving the professional scene, he finds work in an Internet Cafe as a manager. When Glory launches its tenth server, he who possesses ten years of gaming experience once again throws himself into the game. Bringing with him the memories of his past and an incomplete, self-made weapon, his return along the road to the summit begins!

After fighting and scheming, who snatched away my glory? Under the tossing of the wind and rain, my dreams shall still appear as though they had never been shattered. In all its splendor, the path shall never be lost. Before the gazes of millions, this is where I return!

*Under the Gaming category, The King’s Avatar received the title for Best Work in 2013 and is the first and only 1000 Pledged Work (千盟作品). It has 23 million hits on Qidian and has the 2nd most recommendations in its category with 4.6 million recommendations.

You're reading The King's Avatar free novel online on ReadNovelFull.com ! 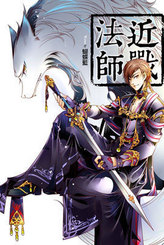 MMORPG Rebirth of the Legendary Guardian