Two-Faced Husband, Have Some Decency! 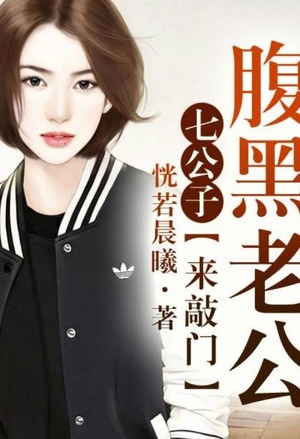 Two-Faced Husband, Have Some Decency!

Song Yu, an up and coming architect was supposed to be the fiancée to the second son of the Qi Family… until her family went bankrupt. The engagement was called off and she finally has the freedom to love whoever she wants to! Years later, a twist of fate made her cross paths with the Qi family again. In order to land a prestigious architect role in an upcoming hotel construction project, she had to impress the director of Qilin. Follow Song Yu as she navigates through life and love!