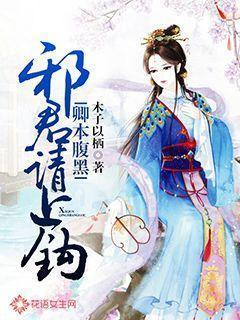 The first time they met they had battled fiercely, just for a mere bunch of herbs. She needed it to save people, and he wanted to use it to save his own life.

“Let go of it, or you will die.” The man’s violet eyes were cold and sinister as he said in a low voice.

She held on tightly to the base of the herb and pulled its roots right out of the ground, before she turned her eyes back with a crafty smile. “It’s mine now. Snatch it from me if you can.”

When they met several years later they were no longer on opposing sides in hostility. In order to repay the debt for having stolen the herb back then, she went on to miraculously cure his body’s condition, relieving him of the inhumane torment that wrecked at his body day and night. He was amazed by the godly skills in Medicine she possessed and his heart went on to fall irrecoverably head over heels in love.

The Tempestuous Consort – Wilfully Pampered by the Beastly Highness