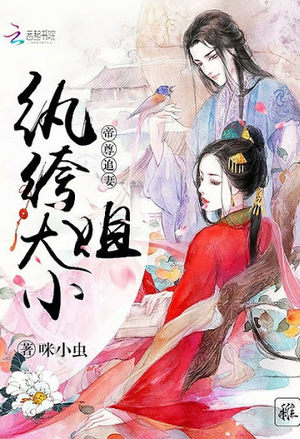 This waste of an eldest miss not only can’t read or practice martial arts, but is big chested, has no brain, is arrogant and self-willed.

But she couldn’t stand the annulment and hanged herself.

Opening her eyes again, she is no longer the previous useless miss.

She contracted a God’s puppet and carries a spiritual space. With wonderful hands that can rejuvenate and medical skills that overturn the world!

Both the the royal descendants and nobles above and the merchants below, all compete to curry her favor. Even His Royal Highness, the crown prince,who previously broke the engagement, came knocking on the door wanting to reconcile.

In regard to this, a mysterious man finally couldn’t endure: “Whoever dares to come and harass my woman, let them come but never return!” 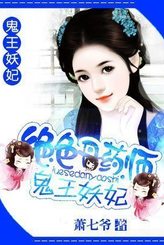 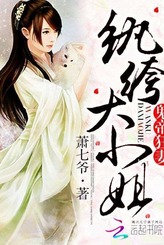 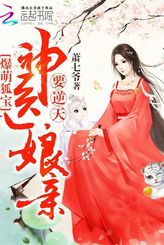 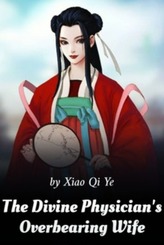