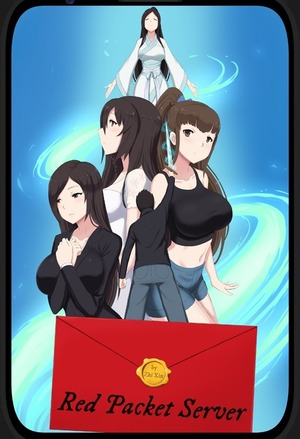 Ye Zichen was just a normal university student. Or so he thought.

Upon a ‘chanced’ invitation into a deities’ chat group filled with deities from the Heavenly Court, Ye Zichen found out that there was much more to the world than what meets the eye. The Heavenly Court, the Underworld, and immortal cultivators which only exists in Chinese mythology… They are all real.

As Ye Zichen becomes more and more involved in that world filled with unworldly beings, the wheels of destiny began to turn. What sort of destiny awaits him? Will he be able to prevent the tragedies that are to unfold? Will he be able to forge a new path; or will he succumb to wills of the greater beings that guide his life? 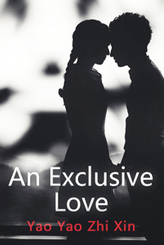