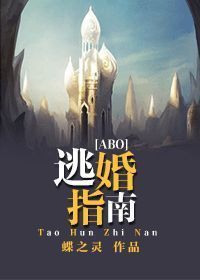 After being reborn in a sci-fi ABO world, Xi Wei became the newly born son of the Imperial King. He thought, as the emperor’s son he could live a carefree and imposing life, but unexpectedly the First Prince is actually an omega? What the hell is an Omega?

There was an alpha who was born on the same day as the First Prince Xi Wei, the two children grew up together. When Xi Wei looked at the blonde child next door, he always felt that the boy was not pleasing to the eye, so as a child Xi Wei bullied him.

Until many years later …

Looking at the man standing in front of him who was one head taller than him, Xi Wei was dumbfounded.

–He tried to get out of the way, but eventually still fell into his childhood sweetheart’s clutches. 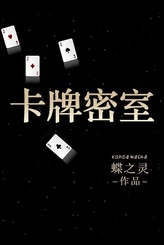 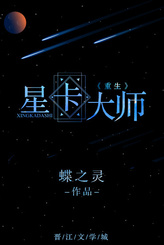