This Earth Is A Bit Fearsome 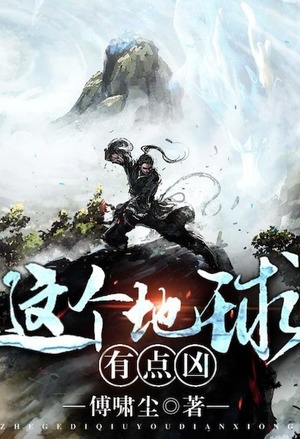 This Earth Is A Bit Fearsome

In his past incarnation, Lu Xuan was the youngest Celestial Lord that the universe has ever seen!

An accidental rebirth brought him back to a thousand years before, where the Earth had just begun its spiritual reawakening. When he stepped onto the way of cultivation for a second time, he swore to rewrite all injustices suffered in his past life and defeat all enemies that dare stand in his way!

Let invincibility be his cultivation and the path he treads. In this life, it is his destiny to be invincible! 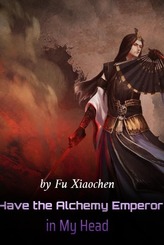 I Have the Alchemy Emperor in My Head