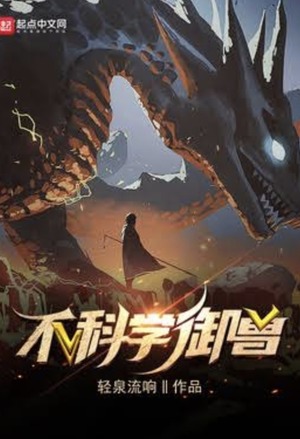 Shi Yu, an Archaeologist and Mythologist, crossed into a foreign world where Noble Beasts were the mainstream.

Through continuous evolution, most animals and plants can awaken higher wisdom and powerful abilities. Even mountains, rivers, lakes, wind and snow can also evolve into living organisms.

All these extraordinary creatures have great powers, such as thunder and lightning, flames, hurricanes, and are no different from the mythical beasts depicted on Earth. They were aptly named Noble Beasts.

Beastmaster, one who trains, cultivates, and command noble beasts are closely related to all walks of life. Only when you become a Beastmaster can you become an elite in all fields.

In order to explore ancient relics and ruins to uncover the blank history and mystery of the lost myths without any worries, with his Skill Book, Shi Yu cultivated many astounding pets that shattered the three views of the Noble Beasts!