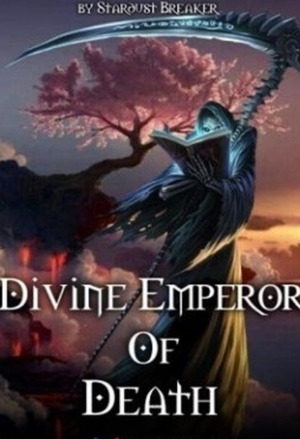 Tian Long was born an orphan. He led his life in misery while out of nowhere, he chanced upon a Death Note, killing his only enemy who was the cause for his misery. After a series of planning and action, he managed to cross worlds together with his Death Note.
He has no attachments regarding Earth. He has no grand sense of justice, but just follows his heart and does whatever he thinks is right. Join Tian Long in his journey to become the Divine Emperor of Death in the Cultivation World.

New Father: Empress Appearing On My Doorstep With Our Daughters